Wilmington— Middle school students from Leland’s Charter Day School and Whiteville’s Columbus Charter School faced off this weekend in an academic competition that tested their knowledge of World History from 410 AD to the present.  The competing “sister” schools are each the highest-scoring in their respective counties on End-of-Grade tests.

The schools represent two of the four identical public charter schools in The Roger Bacon Academy, Inc. (RBA) network.  RBA created its Classical History Bowl to both test and showcas 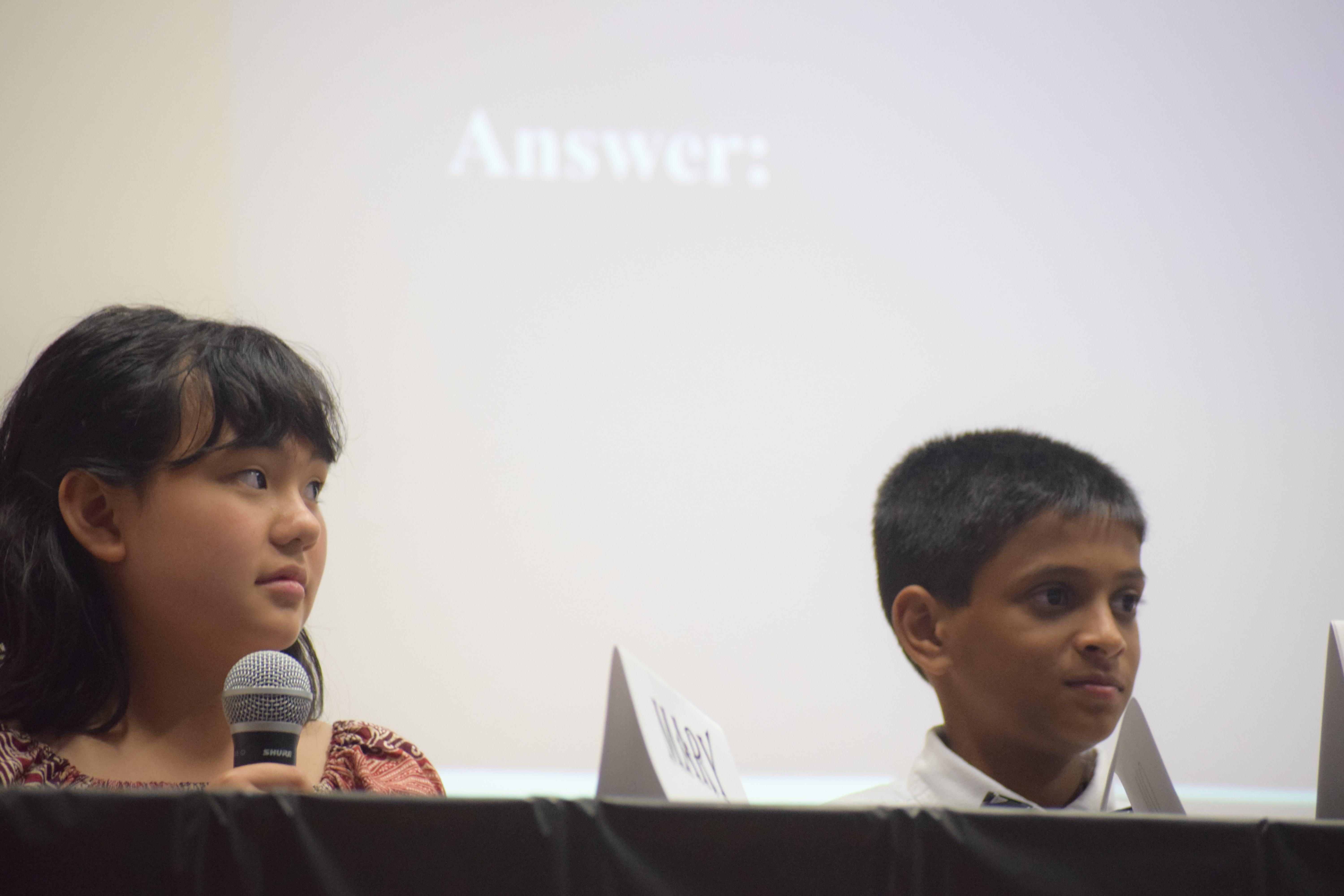 e the history-based classical curriculum implemented at each of its network schools. While public charter schools are open-enrollment and tuition free just as district schools are, they accept less public funding in exchange for, among other things, the ability to choose alternative curricula instead of state-mandated programs.

As RBA Founder, Baker Mitchell, explains, his company chooses classical, history-focused curriculum for its network schools because, “history is much more than just memorizing a collection of facts about dead people. The events and facts are sequenced so that the cause-and-effect from one event to the next event is evident to the student. This is a necessary awareness that directly influences and informs all other subjects.”

By calculating each school’s cumulative score, Charter Day School was named the first RBA Classical History Bowl Champion. The school received a large trophy which will travel each year to the winning campus.

RBA Dean of History Curriculum Doug Franks states, “In each grade level and school in our network, students daily recite a timeline of events from prehistory and around the globe. By fourth grade, a student who joined our school in Kindergarten will have working knowledge of World History from 3500 BC to the present.  In fifth through eighth grades, we repeat the cycle with added detail. We created the History Bowl as a venue for our middle school students to exercise their unique level of knowledge.”

The event was held at Douglass Academy in downtown Wilmington, a sister of the competing schools, which opened in 2013 and currently serves grades K-3. The fourth school in the network is South Brunswick Charter School, opened in Southport in 2014. All schools are accepting enrollments for the 2015-2016 school year. For more information, please visit www.rogerbacon.net