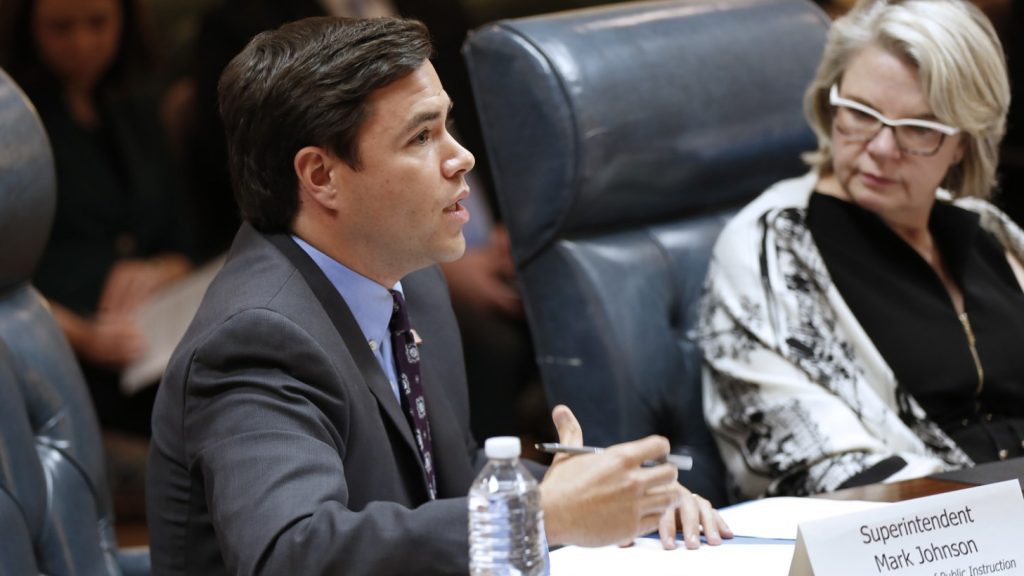 A Wake County Superior Court three judge panel justly pronounced in July that the State Board of Education (SBE), a body of part-time volunteer appointees, is subservient on policy matters to the people’s elected General Assembly. SBE brought suit after the Assembly passed several changes to the general statutes streamlining responsibility and granting more authority to Mark Johnson, the Superintendent of Public Instruction (SPI), an elected executive officer who is also the chief administrative officer of that body.

Despite their counsel’s bewilderment over the meaning of the Superior Court Order when he said, “We’re trying to parse out what all that [decision] means,” the SBE has nevertheless voted to appeal this decision. It is not that difficult to understand. According to the ruling, the appointed SBE still maintains its constitutional authority to “supervise and administer the free public school system,” and the elected chief executive of the board gets to execute policy, with all being subject to the General Assembly.

Many members of the SBE have held that they are essentially a co-equal branch with legislative powers that the other branches cannot rescind. However, much of SBE’s powers are delineated in the general statutes, principally the 500-page General Statute 115C for the K-12 school system. This fact did not prevent SBE’s counsel to declare that they had “broad, and sweeping powers and duties.” Nothing could be further from the truth. In fact, those broad and sweeping powers belong with the people and their elected representatives.

The state constitution since 1868 has always noted the plenary power of the General Assembly over the SBE. Though the SBE has constitutional status, the powers and authority of the board are limited and subject to review, change, or revocation by the Assembly. In fact, in each constitutional convention, it was the intent to clarify the language from the 1868 version affirming the subjugation, not expansion, of the SBE’s constitutional powers.

There is plenty of historical evidence confirming the reasoning of the three judge panel. For example, the 1920 State Educational Commission noted that, “accordingly, the general assembly has never hesitated to add to or subtract from the powers actually exercised by the” SBE. The 1931 Constitutional Revision Commission also noted the assembly’s constitutional oversight of the SBE while also contending that the SBE was subject to the constraints of the state constitution and the will of the people. SBE’s legal argument in their lawsuit maintained that it should be above both.

The 1969 Constitutional Revision Commission provided the framework for understanding our present state constitution. They noted that the individual citizen had the right and the authority through their representatives to change the direction of policy in the state. It is this natural provision that also subjects the SBE to the will of the legislature.

The three judge panel noted this very fact when they wrote, “the clear intent of the Constitution that the State Board shall have the primary authority…subject to laws passed by the General Assembly.” The reasoning of the court could not be more clear. It reflects the clear meaning of the 1868 Constitution which states that “all acts, regulations of said Board may be altered, amended, or repealed by the General Assembly, and when so altered, amended or repealed…shall not be reenacted by the Board.”

The SBE appealed this ruling in hopes a partisan ruling in their favor will result. In other words, the SBE voted to appeal the order hoping for a lawless reversal. The only ones to suffer should that happen are the sovereign people of the state and the students, not to mention the rule of law. 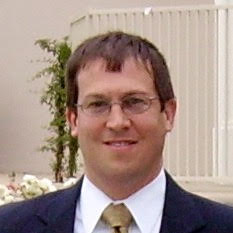 Dr. Erik Root is Senior Policy Analyst with The Roger Bacon Academy.  Dr. Root’s Ph.D. is in Political Science, and he has held positions with the John Locke Foundation and was Professor of Political Science at West Liberty University.  Dr. Root also advises on authoring curricula in civics and government for the Academy.

This article was first published in the opinion section of the North State Journal.  It appears here at the permission of the author.It can also be accessed at: