PR – Douglass Academy Approved for Charter by State Board of Education 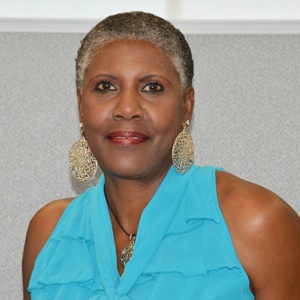 Charter School to open in downtown Wilmington in the fall of 2013.

“It was very gratifying to hear the State Board of Education unanimously vote to approve our application for Douglass Academy,” said Barbra Jones, Director of New School Development, and Community Relations at The Roger Bacon Academy.

The approved application calls for a K-5 elementary charter school serving 425 students located near the Greenfield and Houston-Moore communities in Wilmington.  The school will open in the fall of 2013, with Kindergarten, first grade, and second grade classes. Douglass will then add a new kindergarten class each year, moving the children up a grade until all six grades are served. 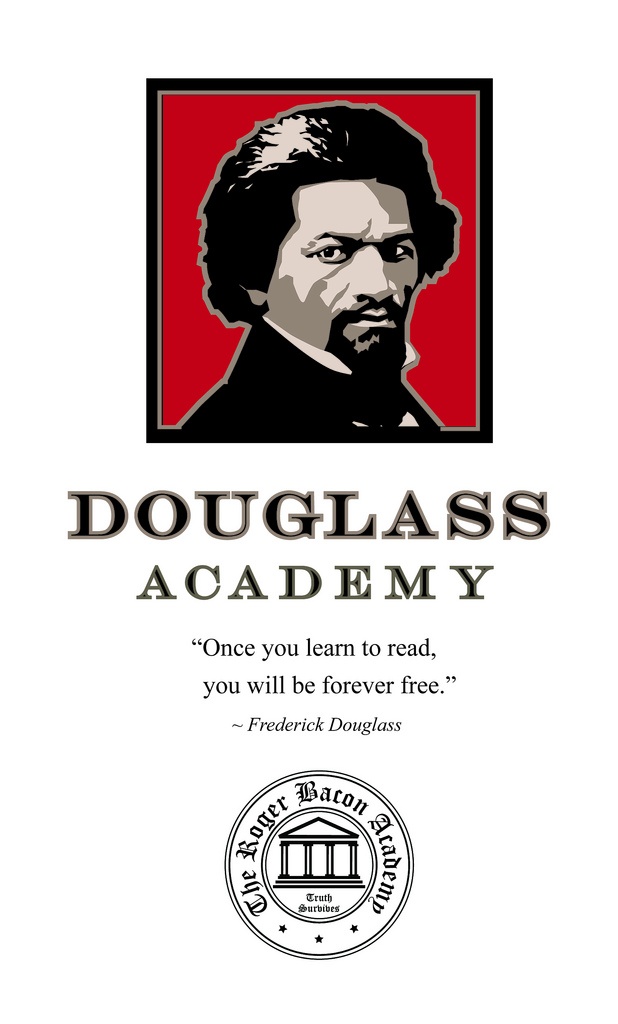 According to Jones, the charter is still subject to final approval by the State Board of Education next spring contingent on satisfactory plans for a facility. Several options for a facility in the Greenfield and 13th Street area are being pursued.

The school will be governed by the Charter Day School Board of Trustees and the daily operations will be under Ms. Jones as Headmaster.

“I look forward to extending our successful thirteen-year academic track record that we have established in Whiteville and Leland,” said Dr. Lee Monroe, a board member of the school.  “We believe that offering the parents a choice will increase the enthusiasm and interest of parents in all schools, not just Douglass Academy, and we look forward to cooperating with the other public schools in the county,” Monroe added.

Douglass Academy will be a tuition-free public charter school and will be open to all children whose parents believe that its mission and values will benefit their children.  In the coming weeks additional information will be made available about the school.

The Roger Bacon Academy schools are tuition-free, open enrollment public charter schools in southeastern North Carolina. Since 2000, RBA has focused on quality education and develops premier performance-driven year round schools. Widely recognized as a compelling choice to conventional public education, the organization has built a reputation for dedicated and highly qualified teachers that give students a strong and proven academic foundation.  RBA schools have received numerous awards, including the designation of being a Top-25 School for Academic Growth and Excellence in the state of North Carolina.