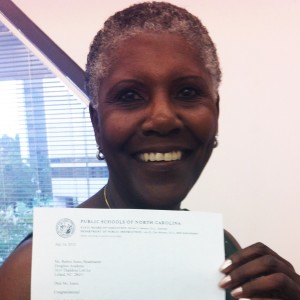 State Board of Education will now vote on applications

The Roger Bacon Academy and Cape Fear Village Montessori went before the state’s Public Charter School Advisory Council this week to answer questions about their applications. Both groups now move on to the state Board of Education, which will decide in September on which proposals will become charter schools.

Both groups were able to present their plans and respond to questions from the advisory council in the meetings.